The premiere of the Russian-Chinese series will be in January 2020! Shooting took place in the Murmansk region including

Did you know that there was a shooting of the Russian-Chinese series “Northern Lights of Love” in Murmansk?
⠀
✅Project Manager – Taiwanese director David Lin
⠀
✅The idea of shooting the series in Russia was born at the creators of the film after getting acquainted with the harsh and beautiful Russian North, as well as under the impression of the film “Leviaphan,” which was shot in Teriberk (A.Zvyaginov).
⠀
✅The plot is related to the events of September 1999, when Taiwan was hit by the largest earthquake. Representatives of many countries, including Russia, participated in rescue operations. According to the story, one of the Russian rescue workers named Dima is removing a Taiwanese girl from the rubble. Years later, the girl goes to the homeland of Dima, to the Murmansk region.
⠀
✅The lead roles include Guf Kuo and Kent Tsai, rising stars of Asian cinema and television.
⠀
✅Filming of the series took place from October 5 to November 4 in the Murmansk region, St. Petersburg and Moscow.
⠀
✅The series is scheduled to premiere in January 2020 in China and Southeast Asia. 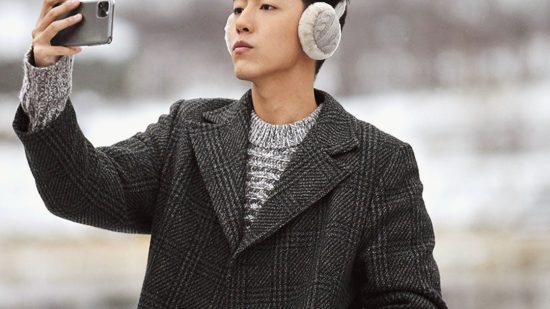 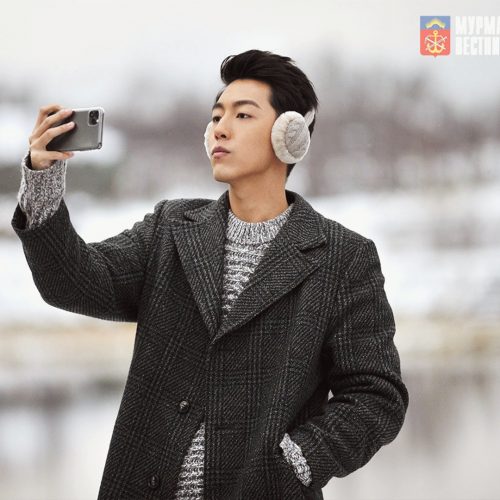 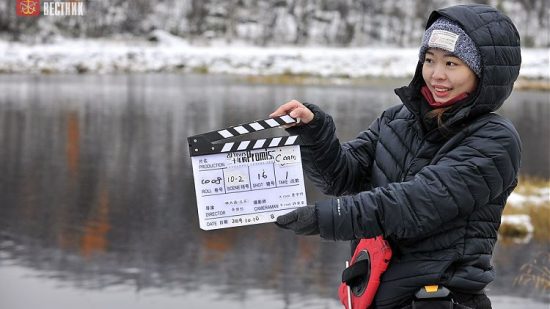 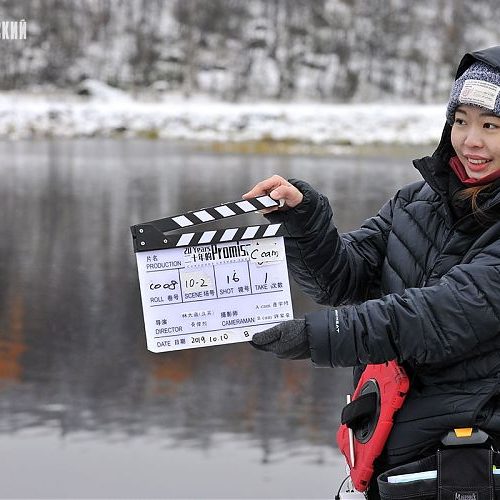 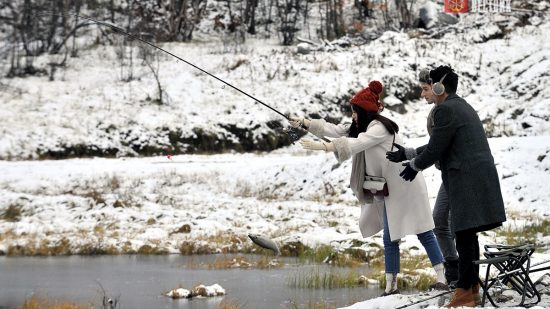 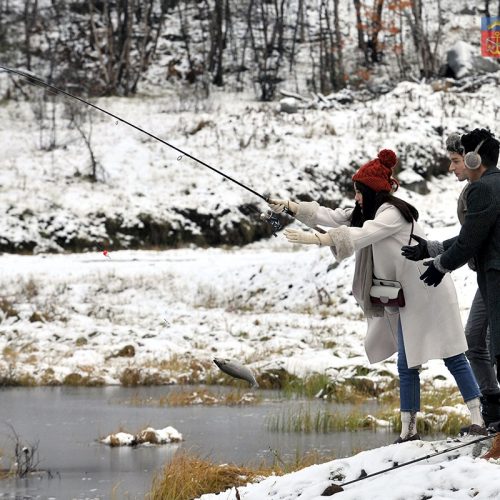 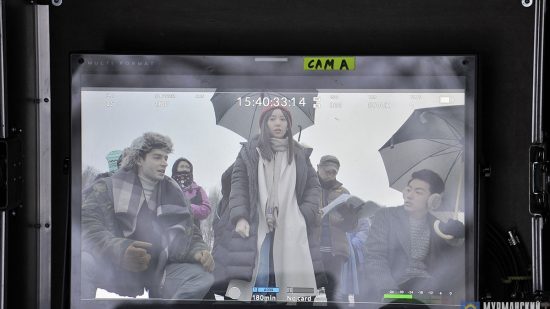 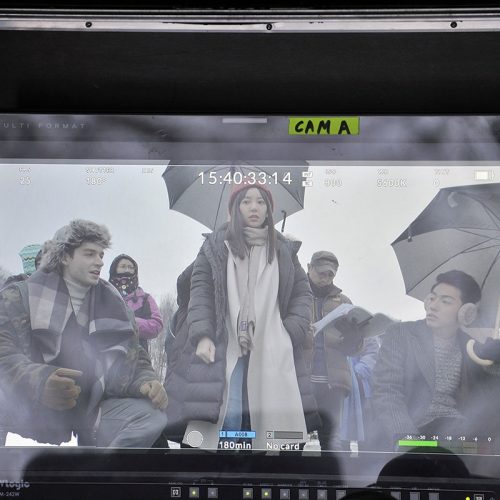 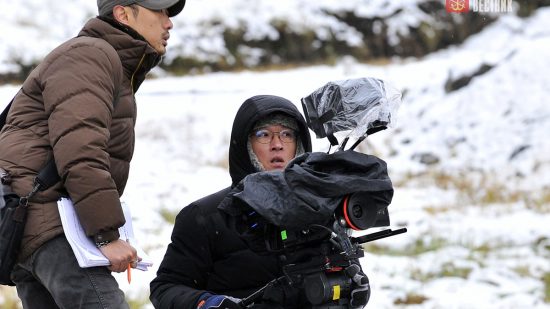 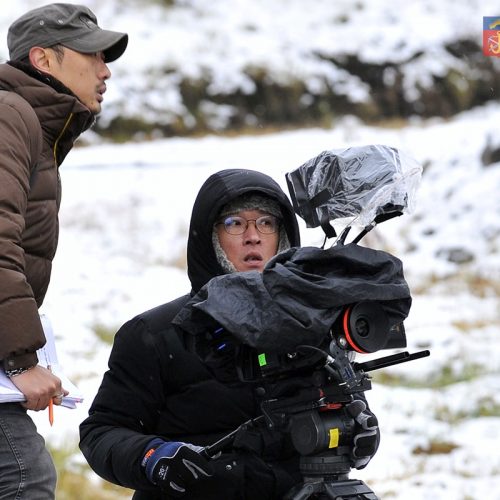 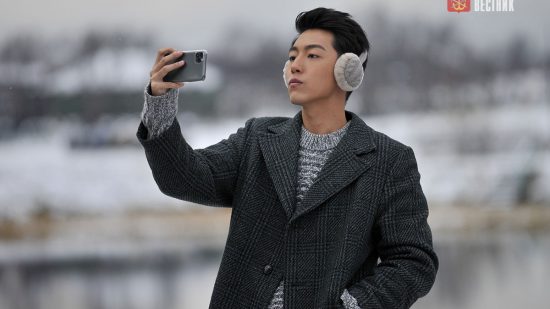 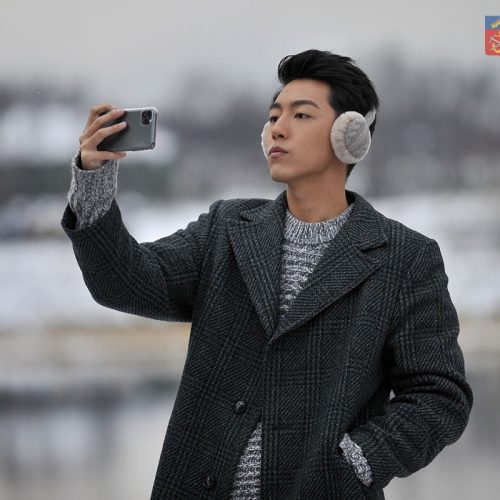 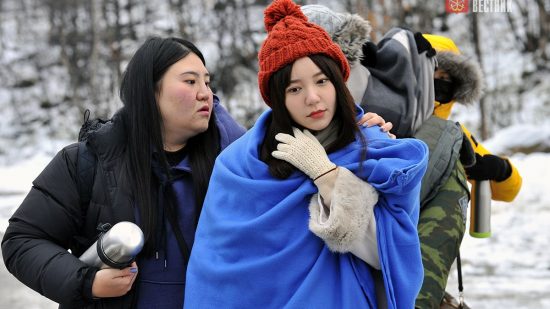 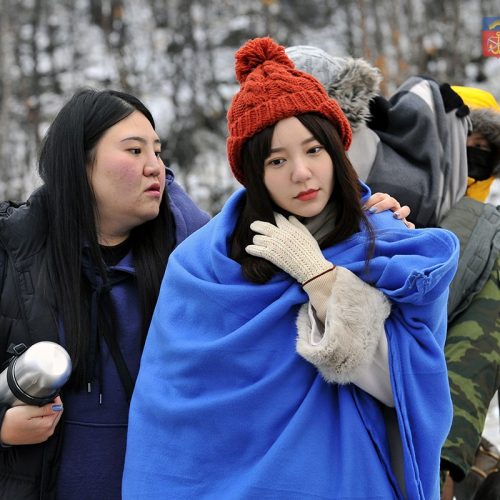 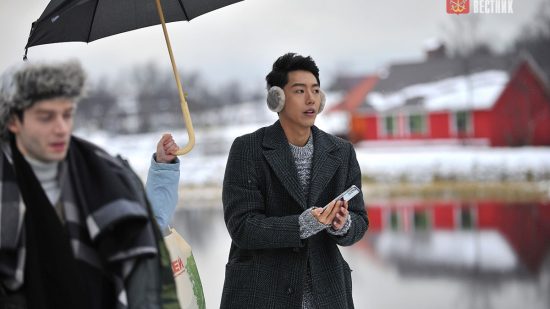 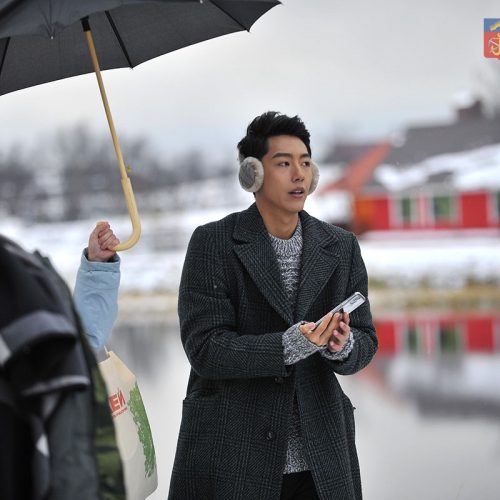 ❓Are you waiting for the premiere of the series? Ready to visit the shooting places and see the Russian North? To see the Northern Lights, deer, husky, pure white snow, icy deserts, pink sunsets, local cuisine and local peoples? ❄??
⠀
Subscribe to our page to follow the life of the Russian North!