40 thousand foreign tourists in Murmansk. What will be farther? Interview with Oleg Terebenin – director of VisitMurmansk and AuroraVillage

Last winter Murmansk region was visited by 40 thousand foreign tourists. And it is not a limit. What will be farther?

Almost in each small settlement, not to mention the large cities, there are new mini-hotels and guest houses, the travel companies focused on entrance tourism open.

The settlement of Teriberka overtakes all. Apparently soon hotels will be more here, than inhabitants. 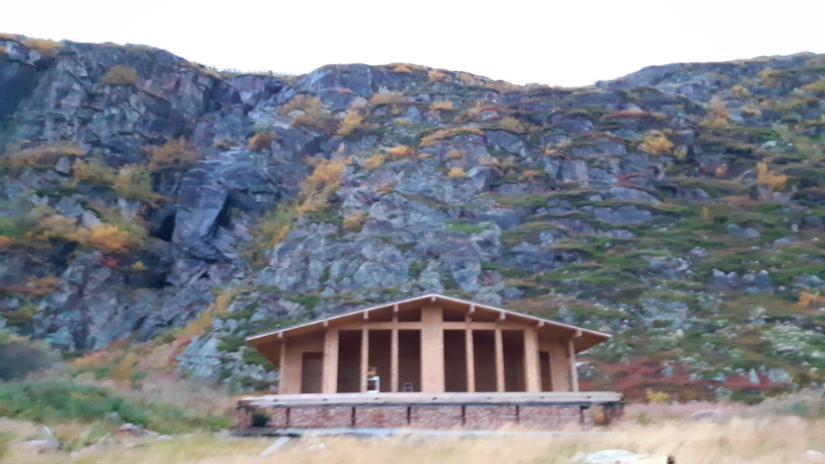 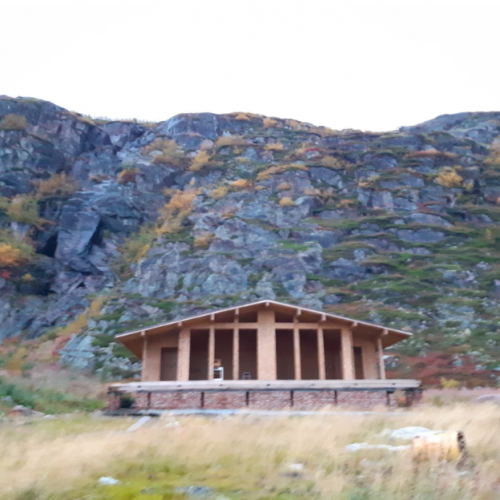 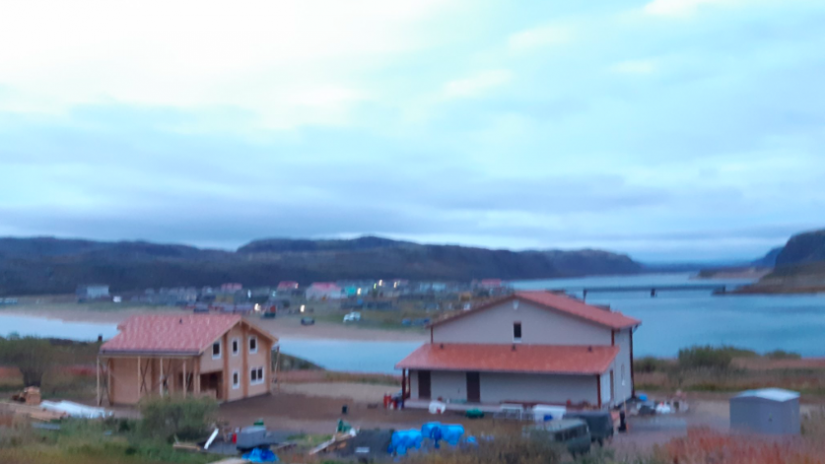 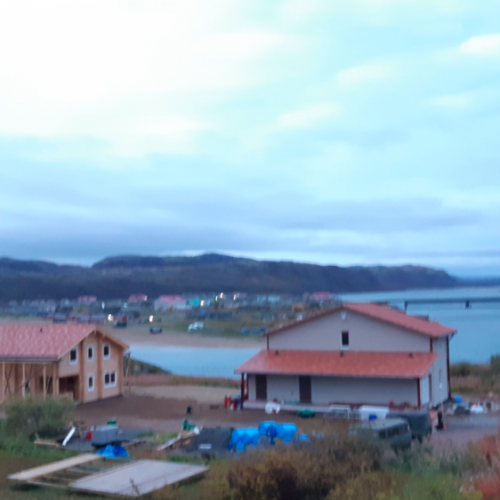 And here unusual hotel on the 49th kilometer of Serebryanka, similar to the lunar station. Six four-seater domes, berths on two floors. Hotel with all of an udobstavma and with the safe. 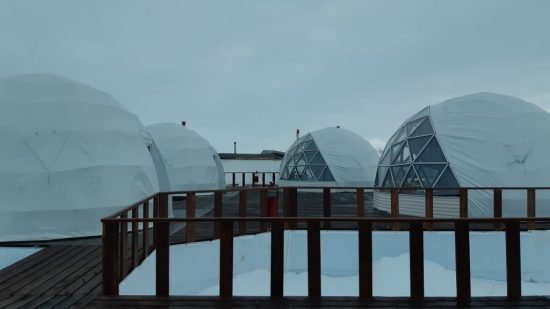 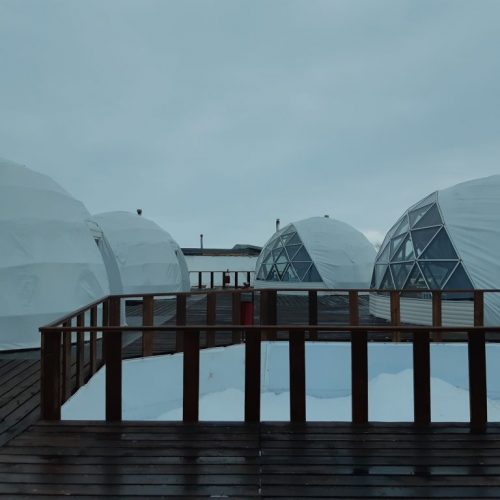 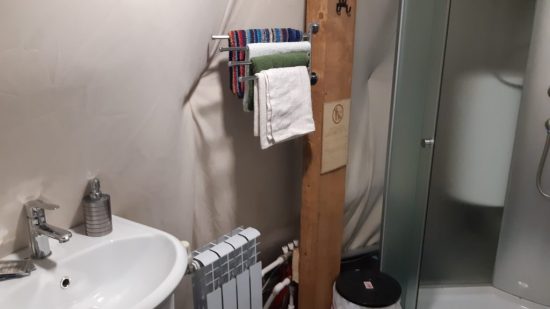 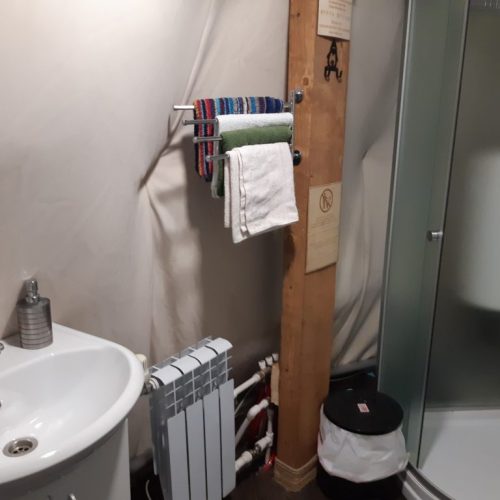 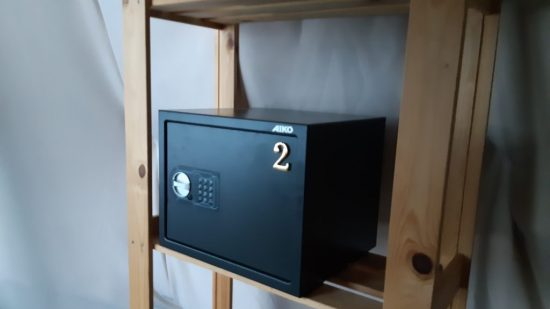 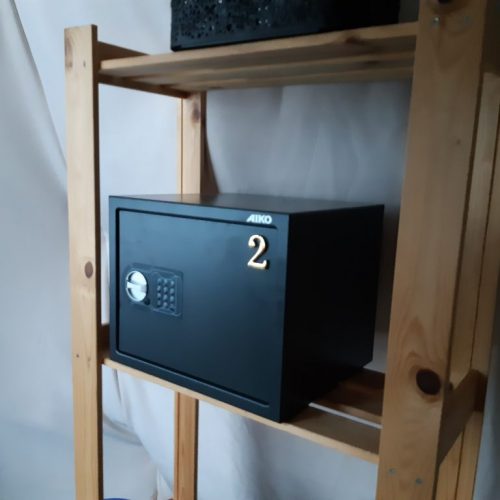 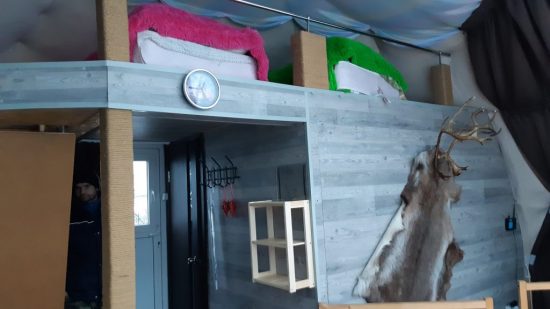 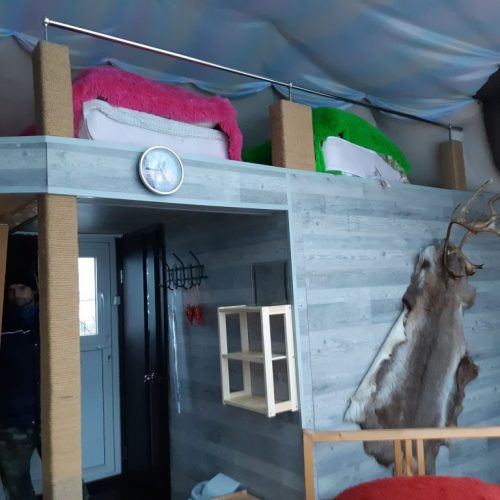 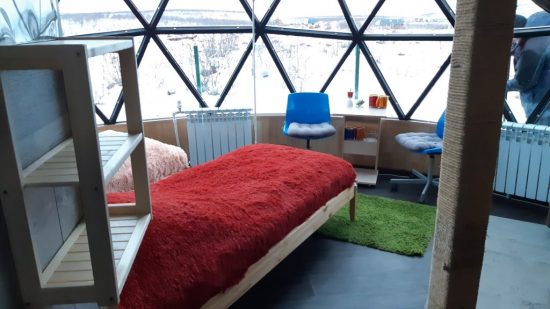 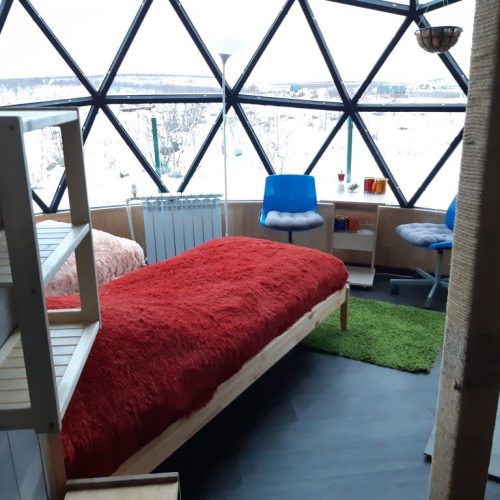 Who lodges in all these hotels, hostels and guest houses on all area? The vast majority — tourists from Southeast Asia. And not only Chinese. Tourists from Malaysia, Vietnam, Singapore, Philippines, there is a lot of still from where.

But also Russians do not forget to look guests. Guests from St. Petersburg arrived to drive on kayta to Teriberka.

Last winter because of influx of tourists, airlines increased as we speak, “carrying capacities”, i.e. began to send to Murmansk planes more and, as a result, between airlines tariff war burst. The average tariff fell, and some residents of Murmansk could fly to the capital, for example, for one thousand rubles. 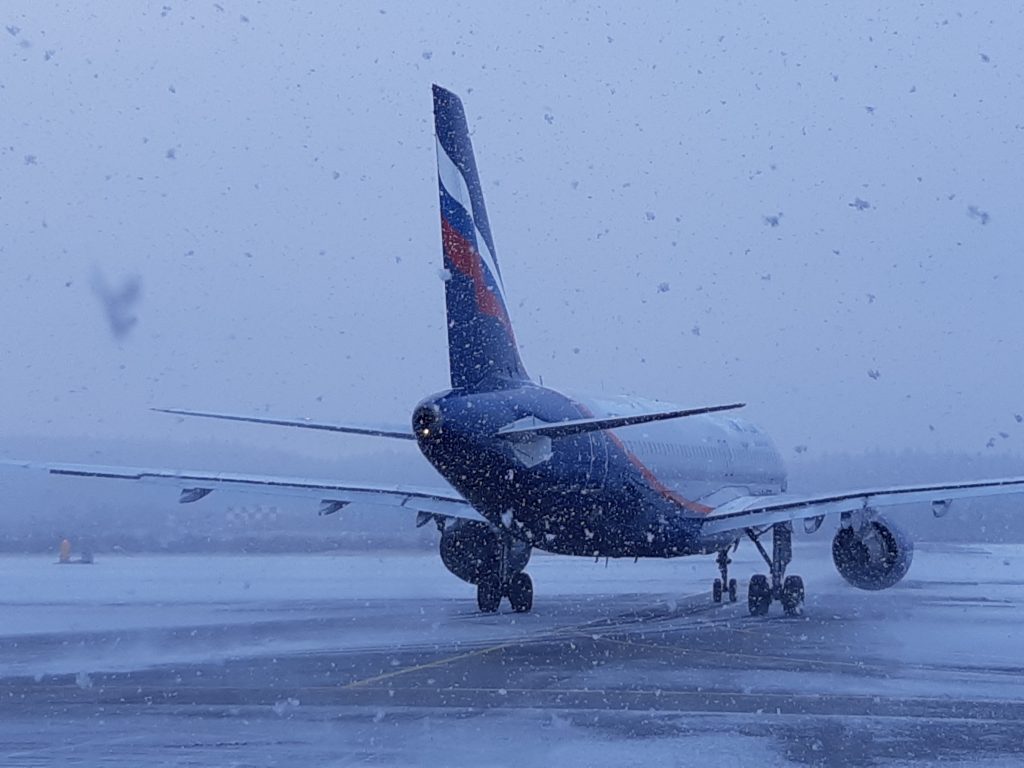 Figure of “40 thousand tourists” inexact. How many foreign tourists come to the area nobody will definitely tell. It is a lot of tourists – “savages”. Constantly I observe at the airport of the citizens of east appearance asking “How to reach to Teriberka?” The figure to me was sounded by my familiar “tourist” Oleg Terebenin. By the way, he is the owner of V-Leto and lunnogo travel agency of hotel Aurora Village on the 49th kilometer of Serebryanka: 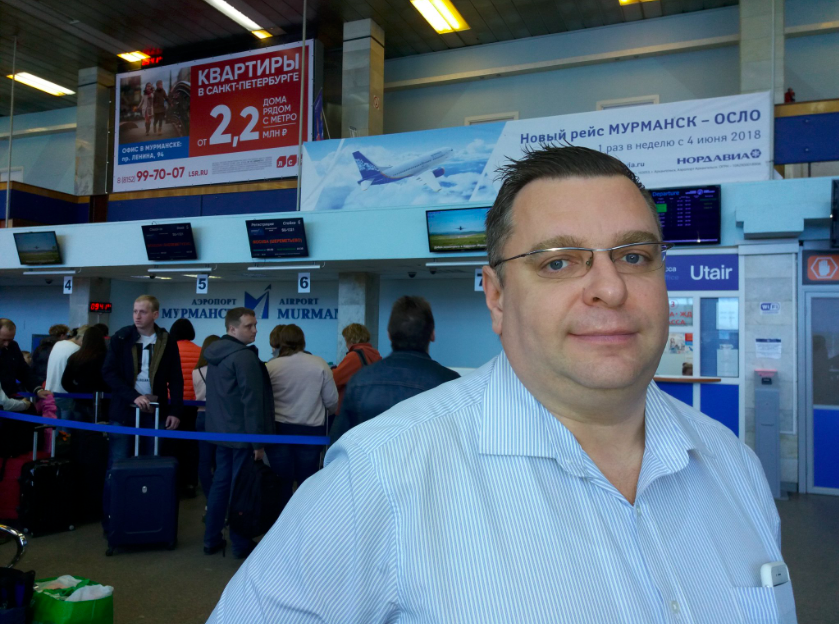 — Oleg, what share of tourists from Russia in the general flow of the tourists served by your travel agency in Murmansk region?

– I think, about two percent *. From foreign tourists the majority — tourists from Southeast Asia.

– It is not enough. But slowly began to come. Came to us from Italy. And we wait for group even from Afghanistan soon. Well, Southeast Asia and on the population is much more, to be surprised there is nothing. Tourists from Spain, Chinese generally from the southern provinces are interested. Generally those who did not see snow. It is interesting to them. Polar lights …

– And the truth that east tourists go to us because they have a belief that if to conceive the child at the polar lights, then this child will be …

— Oleg, last year came to Murmansk the deputy Milonov and about the Chinese tourists, well in sense of “Chinese” — collective such designation, told supposedly they are unprofitable to the accepting regions in the economic plan. Can you comment?

– Well as it “are unprofitable”? They live in hotels, eat, visit cafe and restaurants, shop, use land transport. By my calculations during the winter they leave 2-3 billion rubles in Murmansk region. It is a cache. It is cash. It is favorable to all, even by that who is far from the tourism industry.

— What problems do you see in the future?

— Single question: the road Murmansk — Teriberka. God forbid, there will be some accident. Already wrote letters on this matter to the authorities. From 40 thousand, about 25 thousand, and even 30 visit Teriberka. Tourist flow will grow. There will not be enough hotel base for accommodation of tourists soon. In the area a lack of new motor transport. Passenger buses are not enough, the available park is strongly worn-out. So far is enough. The polar lights drive! Someone picked up this subject on joy to you to transport workers and us to representatives of the tourism industry. Let’s hope for the best.

* – Official statistics gives figure in 300 thousand Russians who visited Murmansk region in 2017. Possibly not the residents of the area who visited at us with the different purposes enter this quantity all.