To Murmansk region there arrived the film crew of the “Let’s go we will eat” program at which you can look every week on NTV television channel.

The TV host from Great Britain John Warren already visited Teriberka and Aurora Village and shared impressions of a trip in the account in Instagram.

– We reached the next edge of the earth… This time in Murmansk region! As here it is beautiful! As here it is cold!-50 degrees in Yakutsk are taken out easier, than-20 degrees here… moisture, collision of elements… wind, snow, sea, stone… and in the middle as if it is forgotten by reality and us here it is Teriberka! The frozen falls and the sea made the maximum delight, never saw it. In the head the sea for me usually warm, gentle, inviting, and here it is it: what came that? What do you want? To me it is not necessary… Well and of course, white sand was replaced with snow… it is a lot of snow… – John Warren wrote. 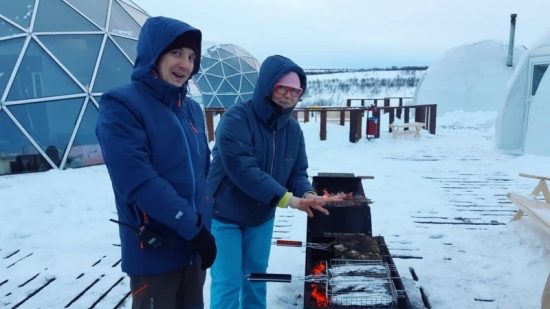 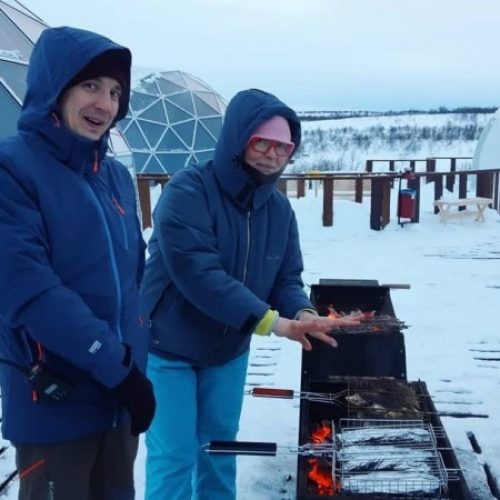 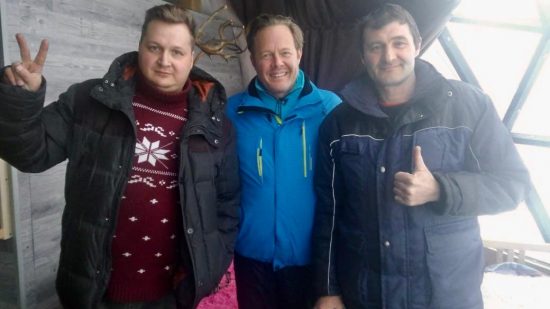 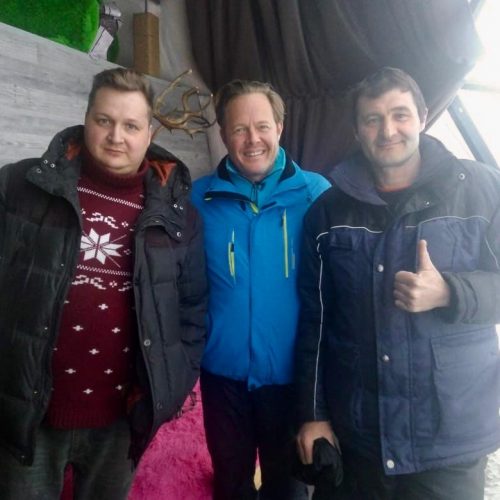 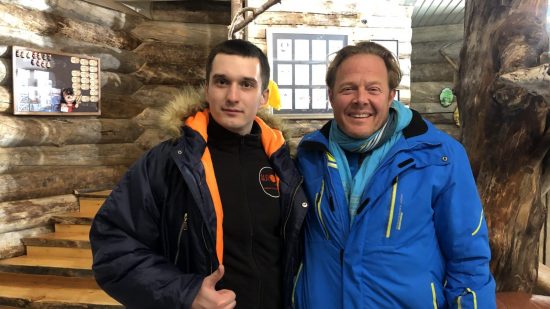 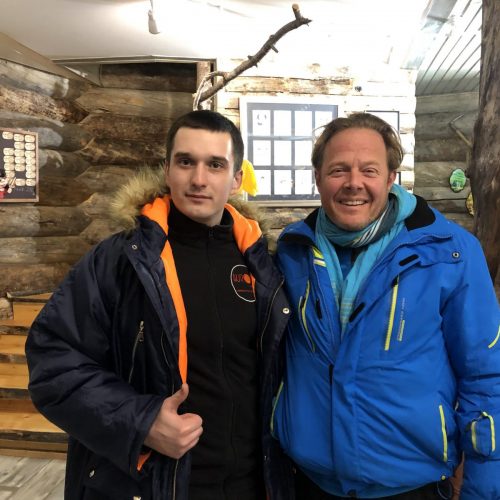 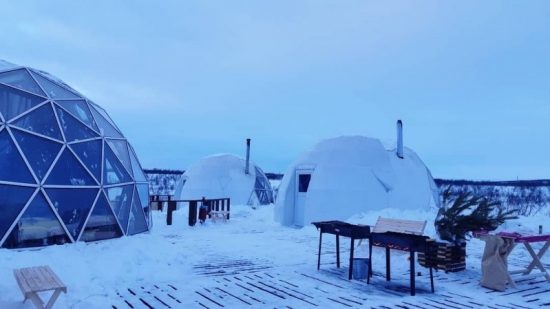 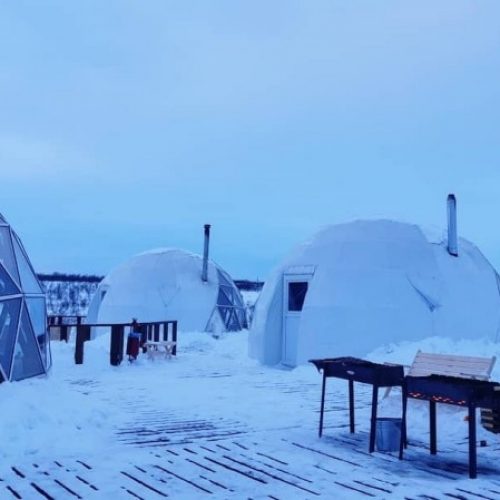 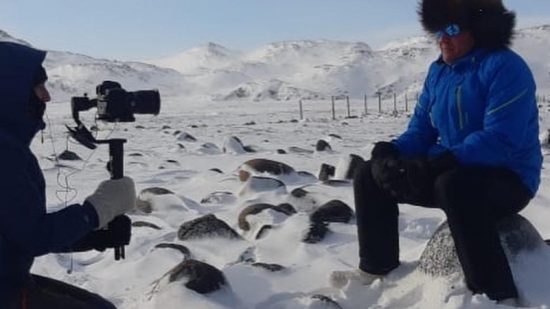 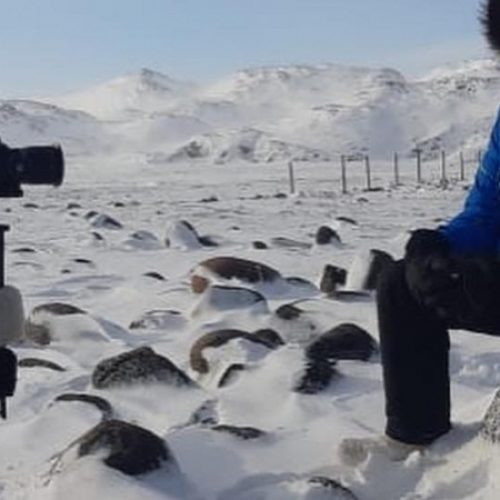 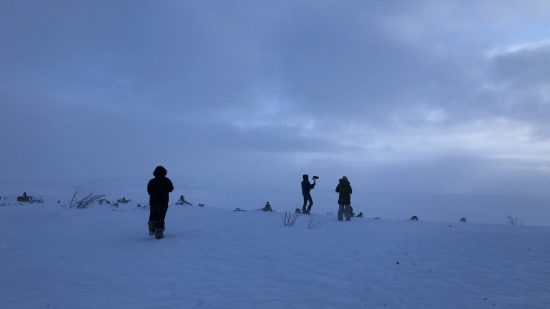 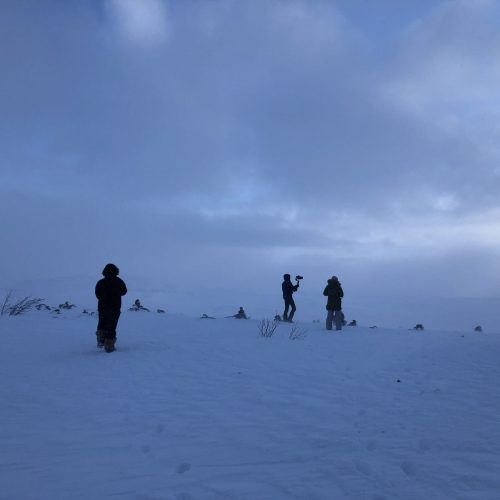 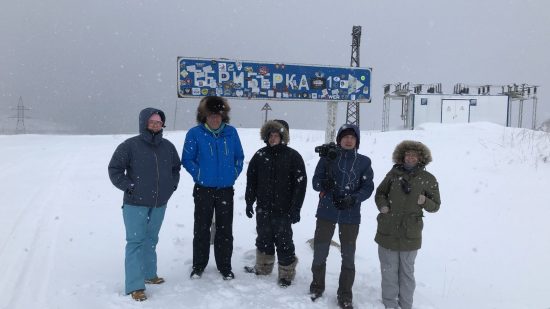 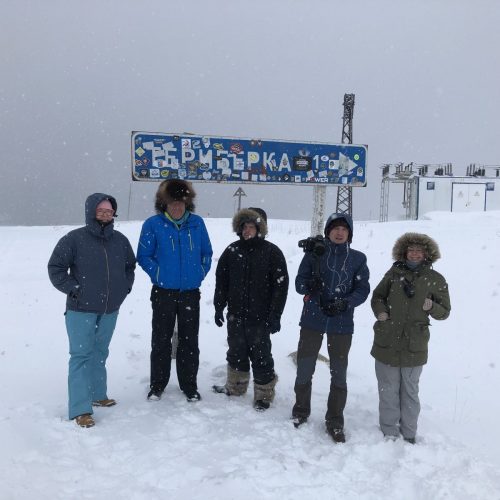 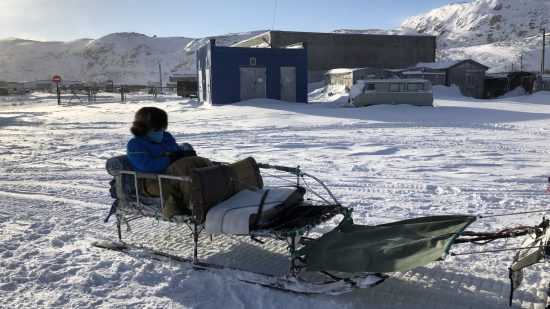 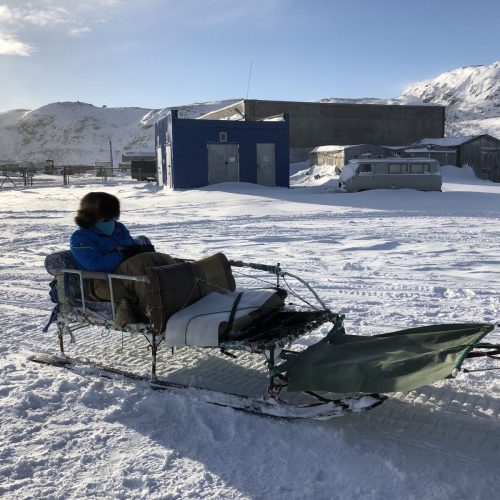 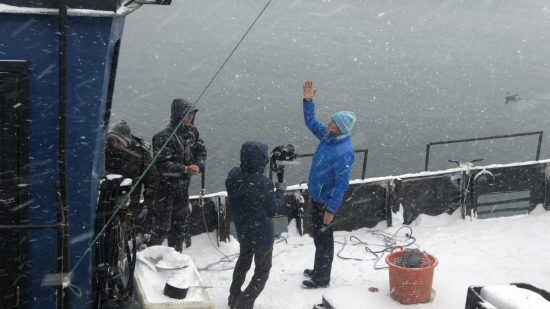 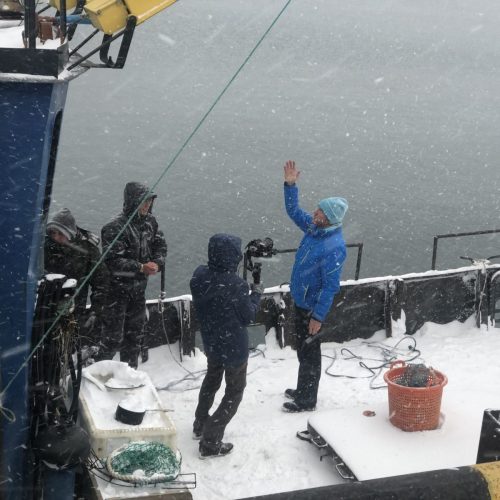 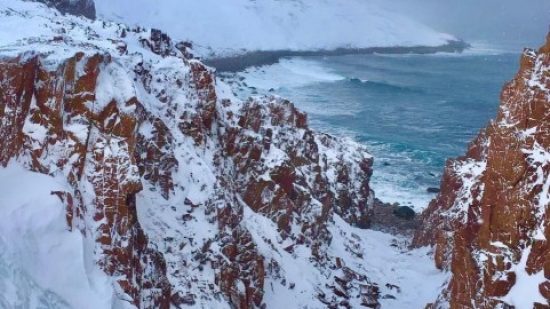 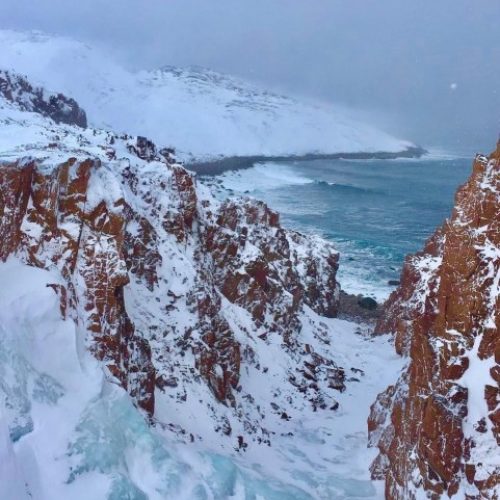 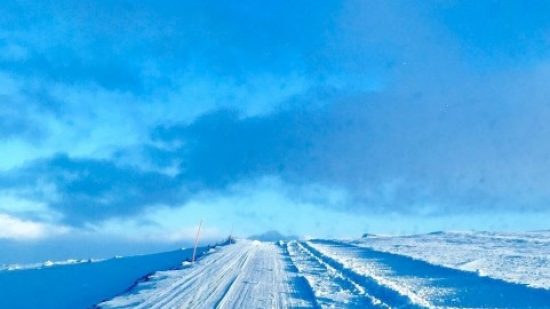 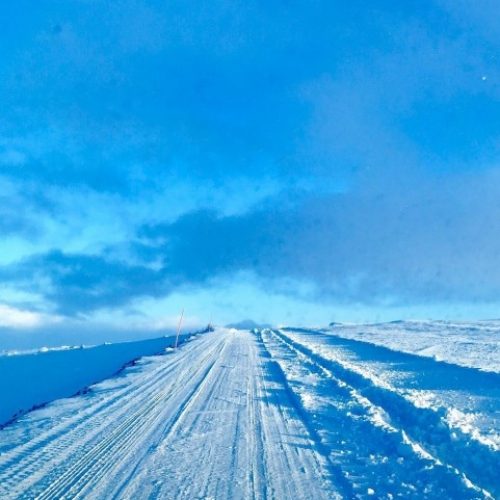 At the same time, when the program will air, is not reported yet.

As it became known, on March 7 shooting will continue in Murmansk: the visit to one of fish shops of the city is expected.